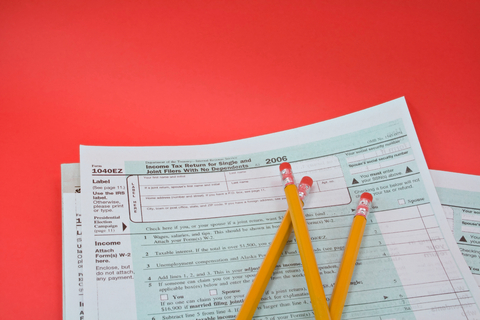 I’ve been tasked with answering the difficult question of what path to take regarding forms.  There are a lot of rumors out there and if you are reading this, you are probably searching for answers about the roadmap for forms development.  While I don’t have any definite answers, I do have an opinion.  I’ve been working with SharePoint  for a while and forms and workflow have been a big part of my work for a number of years.  In this post, I will share what I know, what I don’t know and my opinion about all of it.
It is true, there were no additional feature enhancements in the release of InfoPath 2013, and there is strong evidence to support that it is being phased out, despite Microsoft being silent about the subject.  I do know plenty of clients continuing to use InfoPath until there is a clear option, since some (many) of them do not have developers available.  In this case, I do think you could purchase InfoPath 2013 for all users designing forms and continue forward until something better emerges.  If you have the budget, third party forms are also a good way to go.  The chances of someone like Nintex having upgrade support are pretty good at this point.
At this time, there is not one individual option being recommended by Microsoft as the true replacement for InfoPath.   In regards to custom development and SharePoint upgrades, client side development has tended to migrate more easily than server side development.  For those in the cloud, development can be scary without a true development environment.  I do encourage you to deploy your forms to a development site collection (there is a site template for that) in order to test them.  Testing on on-premises SharePoint environment could cause challenges since there are differences between the on-prem and cloud/365 versions of SharePoint.
There are alternatives that you can lean on for forms.
I hope this helps to clarify where things are at from a Microsoft standpoint, at least what I know to be true, today!